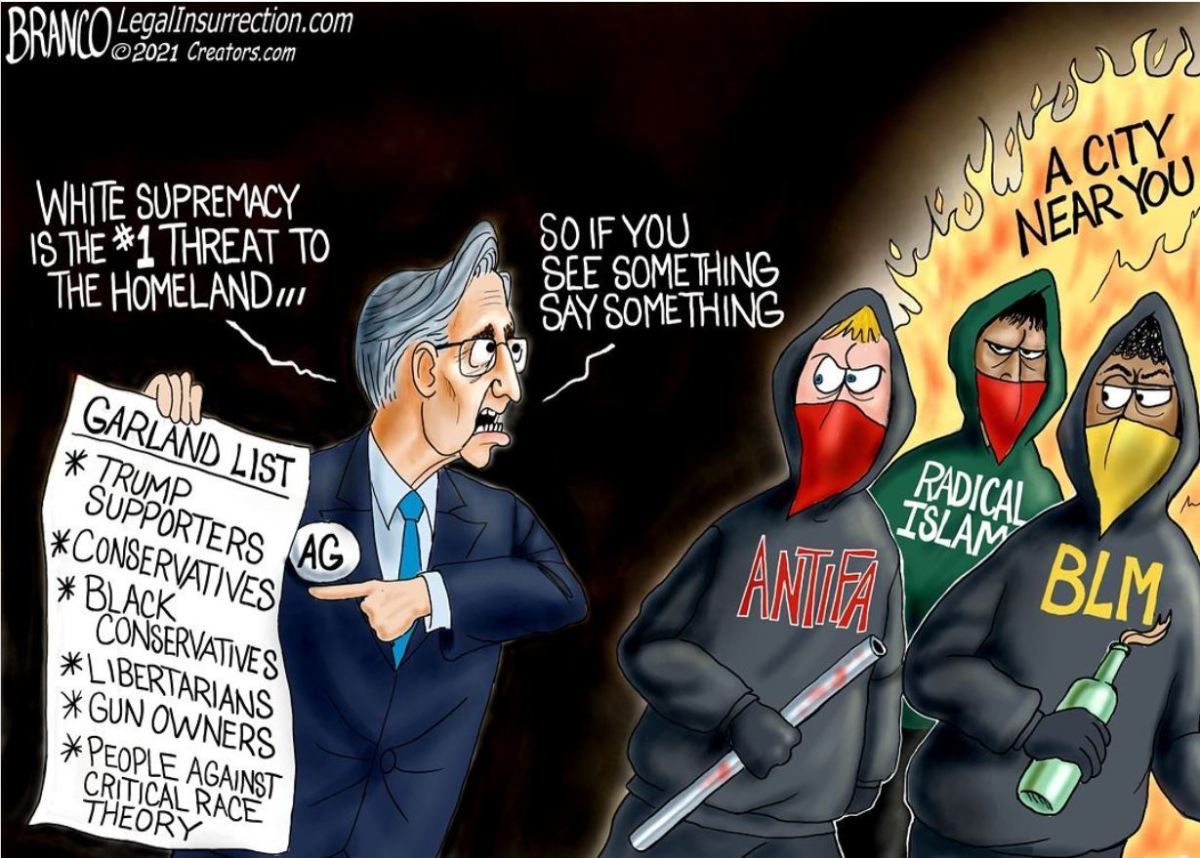 Four current and former Louisville Police officers have been charged by the FBI in connection with the deadly raid at Breonna Taylor’s apartment in 2020.

Jaynes was fired by the Louisville Metro Police in January 2021, in Kentucky, for his actions which meant Taylor, 26, was shot and killed by cops.

He added a false statement to his sworn affidavit for the 'no knock' warrant to search Taylors apartment over her drug dealer ex-boyfriend.

Attorney General Merrick Garland and Assistant Attorney General Kristen Clarke today announced the charges being brought against the officers at the DOJ's headquarters in Washington, D.C.

A.G. Garland also confirmed that Brett Hankison, who was cleared of criminal charges earlier this year, has been charged with two civil rights incidents.

Until now Hankison was the only officer to be charged in relation to Taylor's death,  after firing shots through her window and sliding glass door.

He was found not guilty of three counts of wanton endangerment for firing shots into a neighboring apartment.

Taylor’s boyfriend Kenneth Walker returned fire with a shot that struck an officer in the leg.

Police then opened fire, hitting Taylor six times and killing her in the incident.